Last June 17, 2015 the PS-PHILGEPS, together with Microsoft Corporation, conducted a Technology Immersion activity which engaged clients from the government sector to present how the PS-PhilGEPS has streamlined the procurement of Microsoft products through an Ordering Agreement. The activity was held at the Centennial Hall of The Manila Hoteland was graced by over 150 participants.

The Ordering Agreement between the PS-PhilGEPS and Microsoft that will be fulfilled by its resellers, First Data Corporation (FDC) and Wordtext Systems, Inc. (WSI), will enable government agencies to now simply go to PS-PhilGEPS to purchase their software and hardware requirements instead of conducting competitive bidding processes internally in their agencies. This is tantamount to savings in terms of manhours and expenses such as newspaper advertising, production of bid documents and conduct of bid activities. Agencies are guaranteed to get their requirements within seven to ten working days upon submission of funded requests to PS-PhilGEPS. It is also assured that prices offered under the Ordering Agreement are lower by an average of 10-15% than open market prices and that agencies are getting the latest version and genuine licenses of Microsoft Products with training and after-sales support. 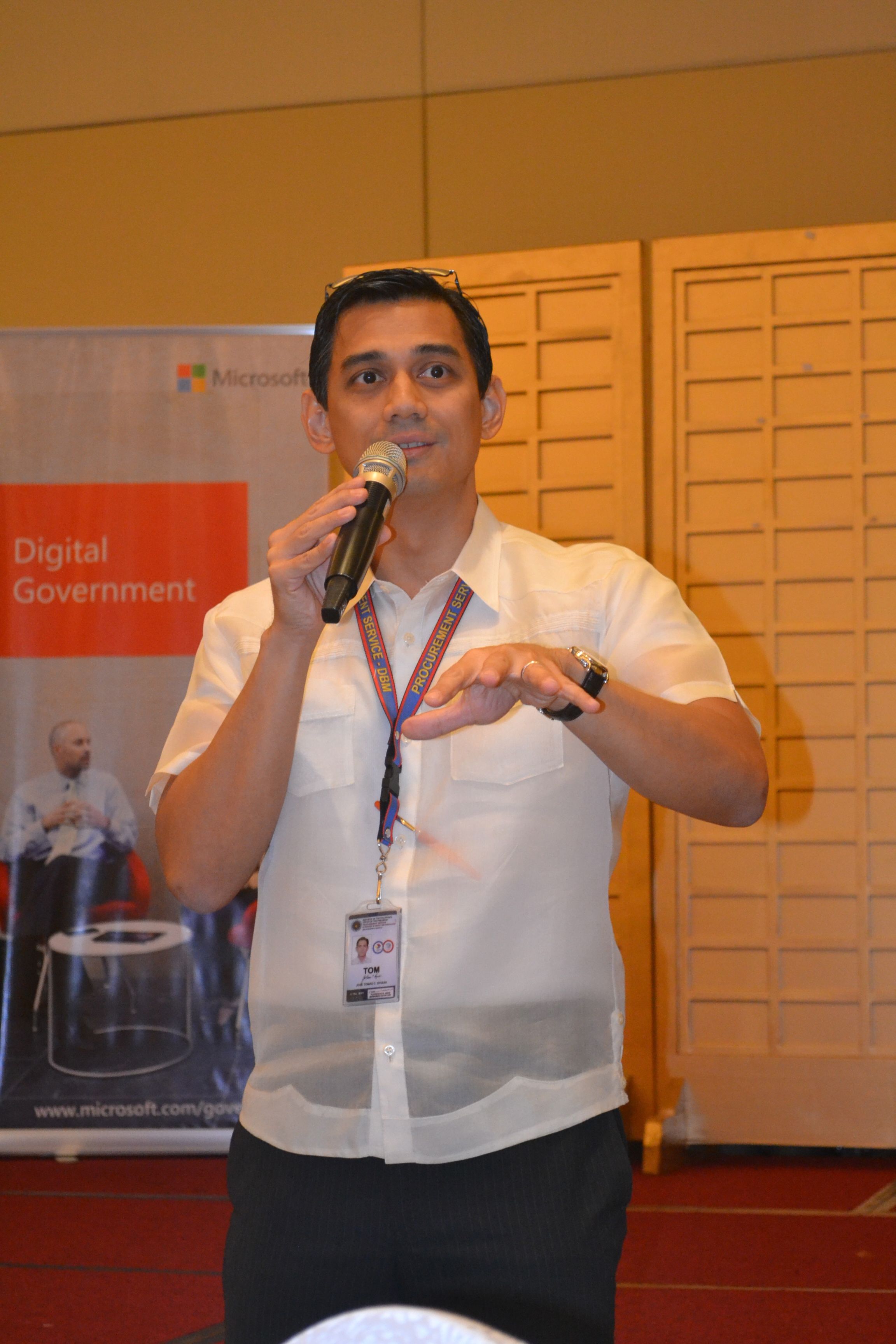 “We in the PS-PhilGEPS, value the relationship we have with you, the officials and staffs of Microsoft, and our client government agencies. We hope to make things easier and with the support of Microsoft we hope to be able to reach out to all agencies and make procurement of IT solutions more accessible and make the support available to everyone” Executive Director Syquia mentioned during his welcome remarks. He also reported to the participants at the event that for the month of June 2015, PS-PhilGEPS has enabled the procurement of half a billion in sales for Microsoft IT Solutions, a remarkable feat compared to last year’s overall sales of P449M.

“We are transforming to make sure that we remain relevant in terms of how we are empowering and making everybody productive in this planet” said Mr. Ferdie Saputil of Microsoft Philippines, echoing the multinational technology company’s mission. 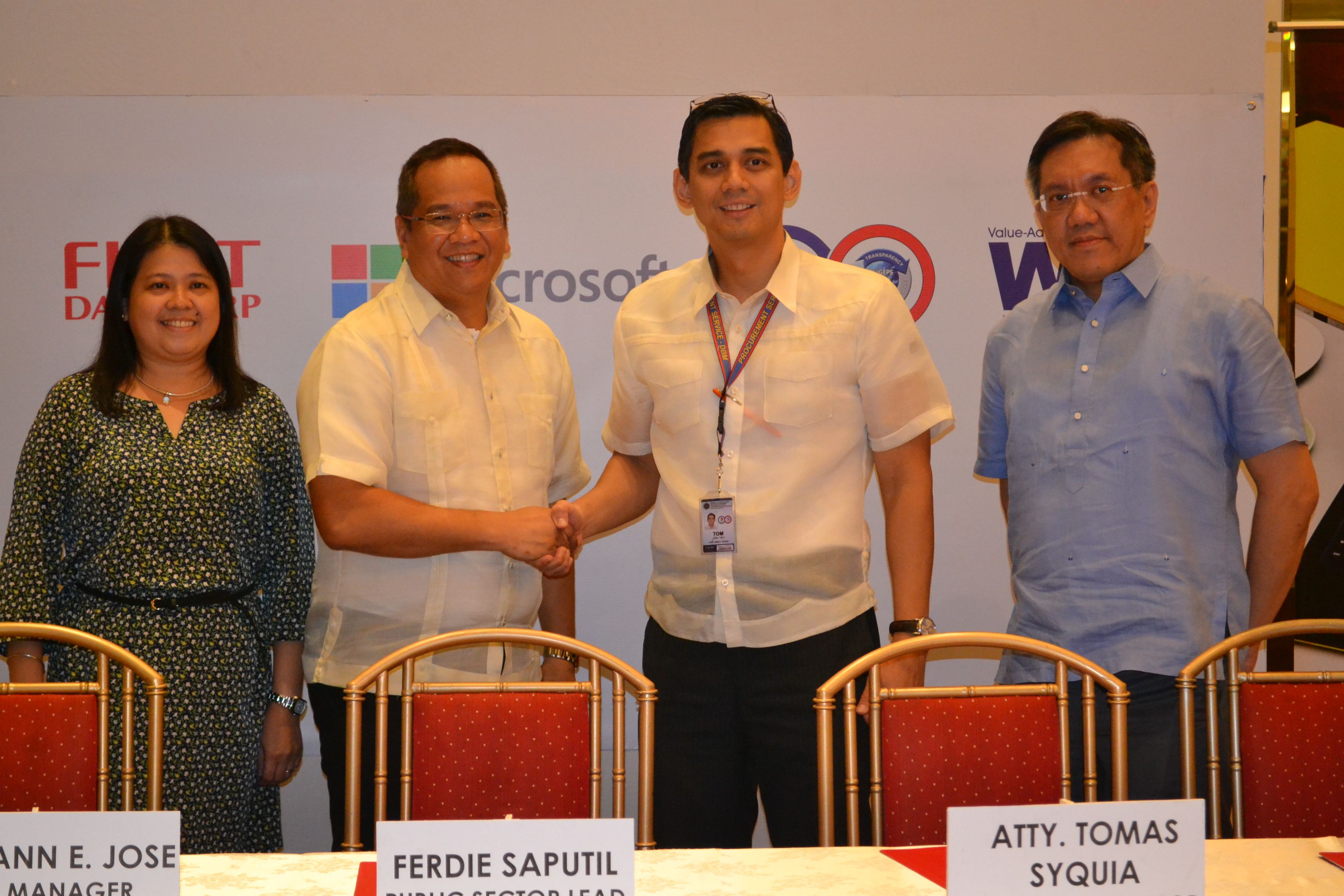 The event also featured the signing of the Ordering Agreement between PS-PHILGEPS and Microsoft fulfillers and resellers Wordtext Systems Inc. and First Data Corporation and the giving out of awards to agencies which partnered with Microsoft for the procurement of their IT solution products. Among the offices that were recognized are COA, BIR, DTI, DepEd, CAAP and DAR.

Executive Director Jose Tomas C. Syquia (left) and Mr. Ferdie Saputil (right) award the Plaque of Recognition to Ms. Lorna D. Cabochan, Director IV of the Commission on Audit which tapped the PS-PhilGEPS and Microsoft for COA’s IT solutions requirements.

Also at the event, Microsoft hardware partners like Acer, HP, Dell and Lumia also had the opportunity to display their products that uses Windows operating system. These products may soon be available at the Procurement Service Retail Store on consignment basis. The mechanics for making these available at specially-reduced prices to government agencies and government employees are presently being crafted by the PS-PhilGEPS. 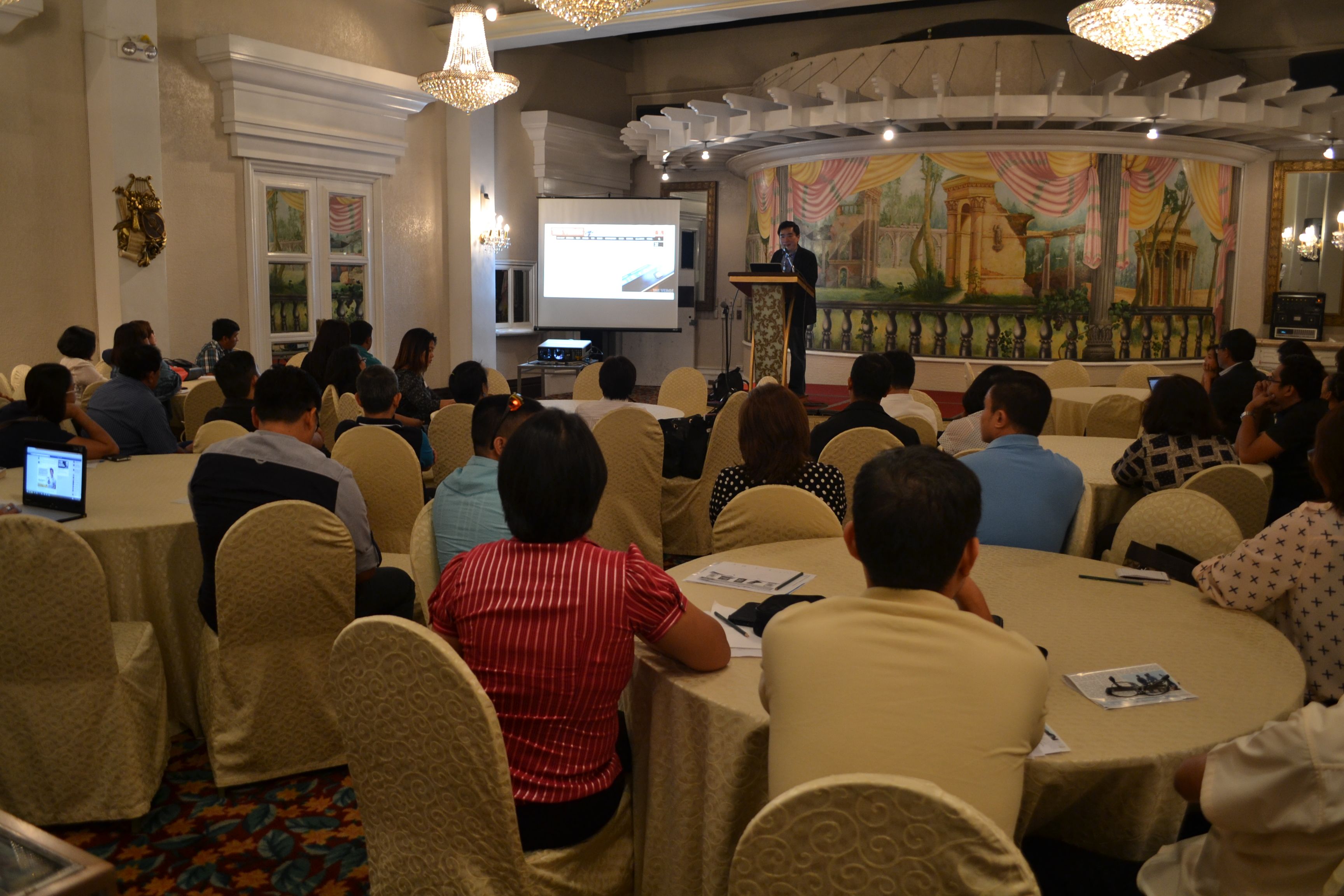 A press conference was also held as breakout sessions ensued in the other small conference rooms of the Manila Hotel. Later on, officials from Microsoft’s Public Sector Division met with DBM Undersecretary Richard Bon Moya and Executive Director Jose Tomas Syquia to discuss how Microsoft can be more responsive in addressing the computing needs of the government and how government agencies can be open to and adopt cloud solutions. 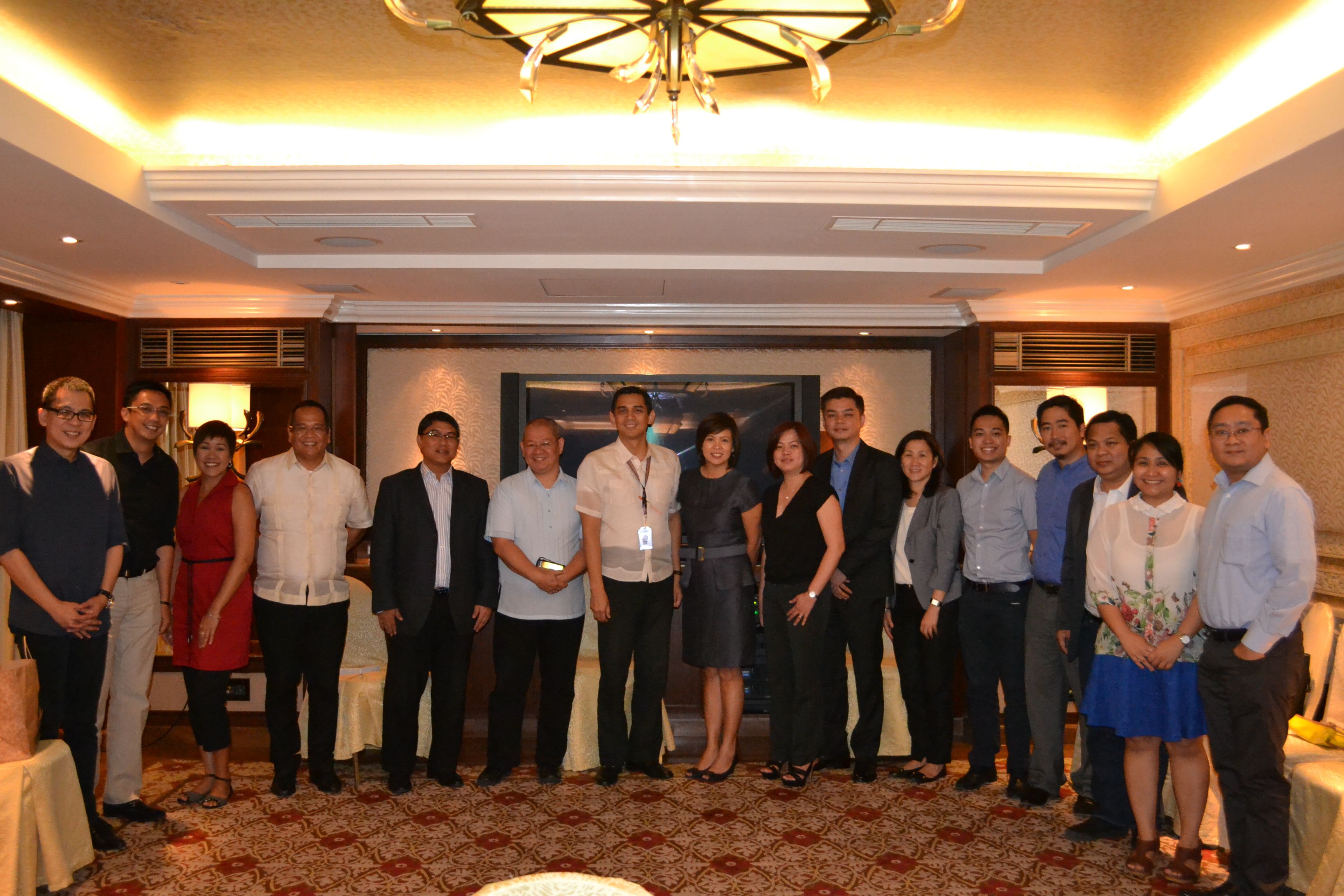