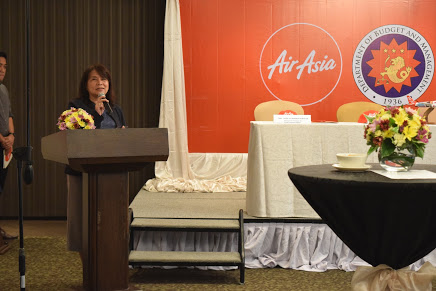 Discounted airfares for all official trips of government officials and personnel are again expanded to include all flights by Philippines Air Asia. The Procurement Service – Philippine Government Electronic Procurement System (PS-PhilGEPS), an attached agency of the Department of Budget and Management (DBM), signed the Government Fares Agreement (GFA) with AirAsia on May 2, 2018.

Under the GFA, AirAsia will provide eight to nine percent discount on all official government domestic flights and other exclusive privileges such as free web admin fee, complimentary 20-kilogram baggage for Corporate Full fares, waived rebooking fees on selected packages and bundled services. All bookings will be made thru the AirAsia travel portal that will be accessed thru the PS-PhilGEPS website. 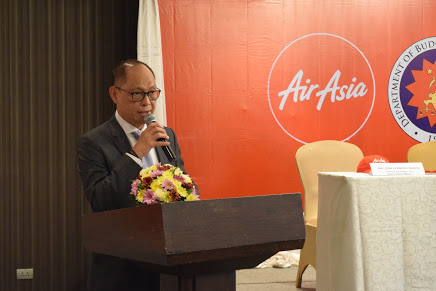 “Being an initiative of the Department of Budget and Management and the Procurement Service (PS), it seeks to limit costs and secure savings in the procurement of air transport needs of all government employees for their official trips,” DBM Secretary Benjamin Diokno said during the signing ceremony.

Since 2016, under the GFA, PS-PhilGEPS signed up Philippine Airlines (PAL) and Cebu Pacific (CEB) as travel providers and partners. With the inclusion of AirAsia, all domestic airline companies operating in the Philippines have now partnered with the government to offer savings, ease and efficiencies in booking official travels. 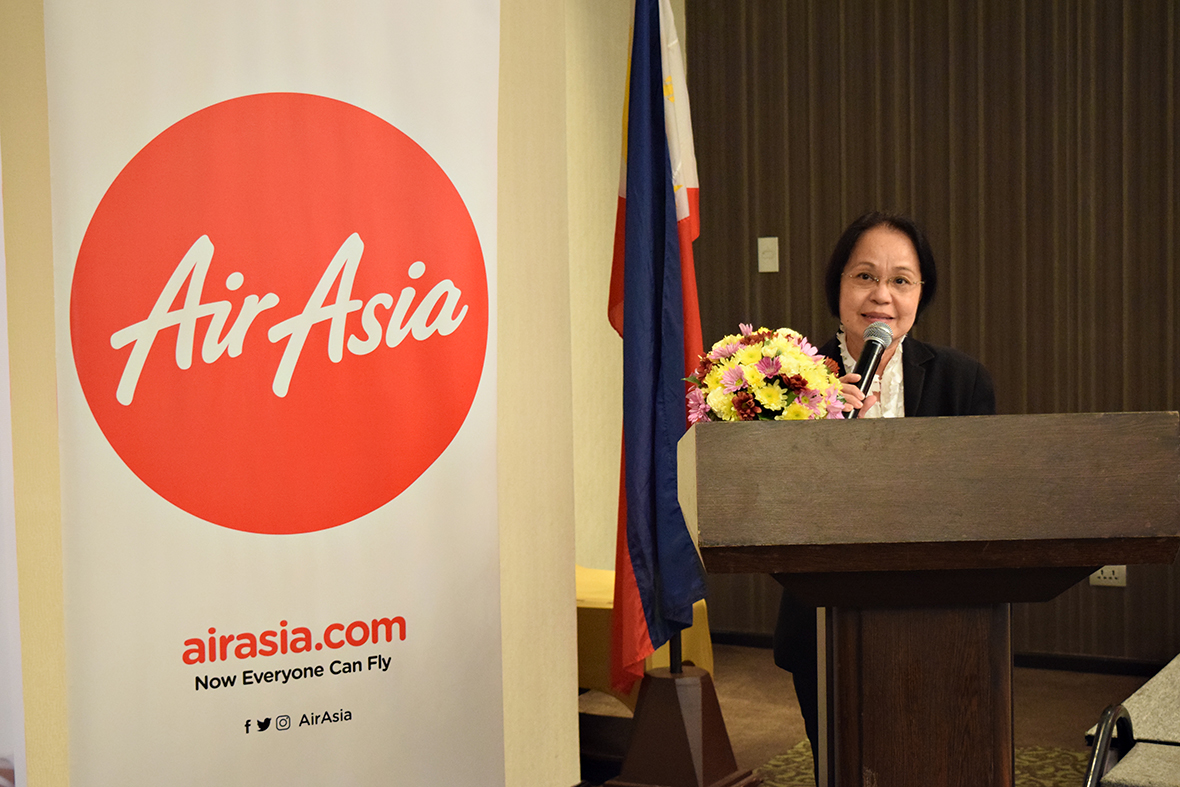